Tweet
Pin it
Do you love shifters and vampires and lust and romance?
Then do I have a tale for you…
Desiree After Dark – part of the Paranormal Dating Agency world. 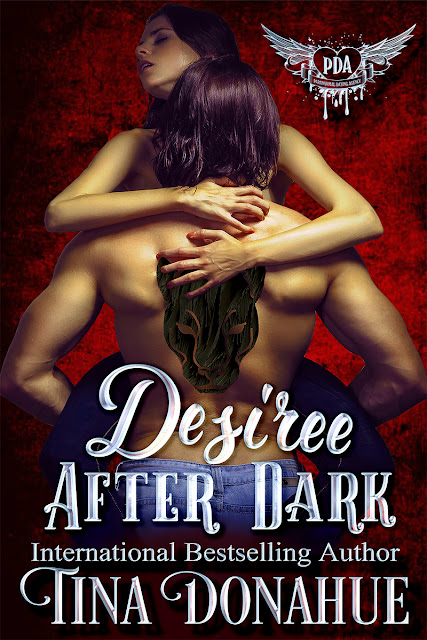 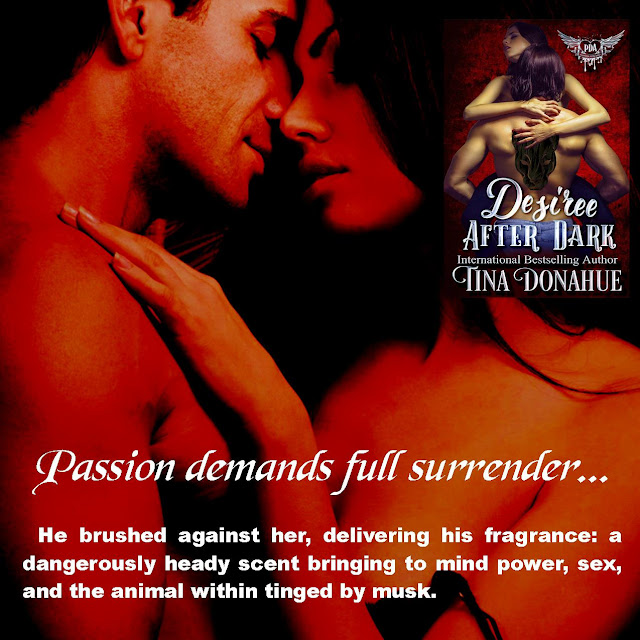 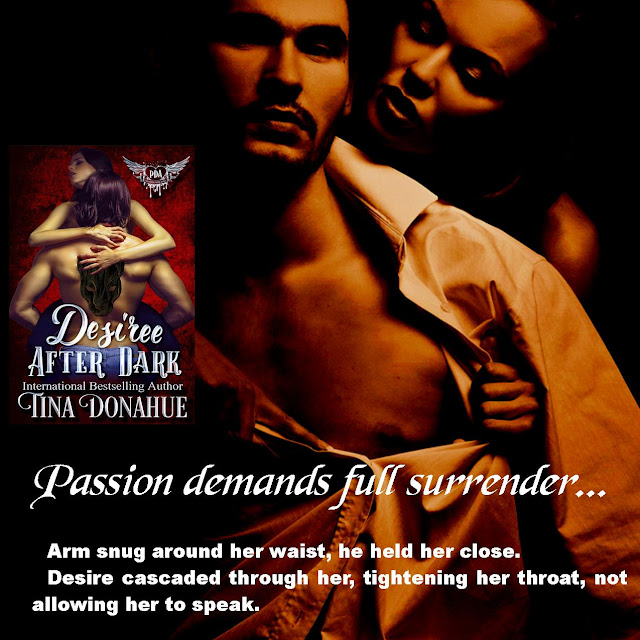