Tweet
Pin it
Relentless is part of the Brotherhood Protector series. Ghost, my hero, is to-die-for. A strong, sexy man who’ll do anything to protect the woman he loves. 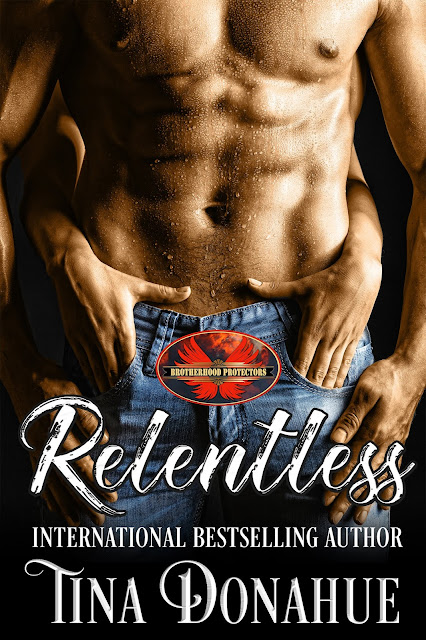 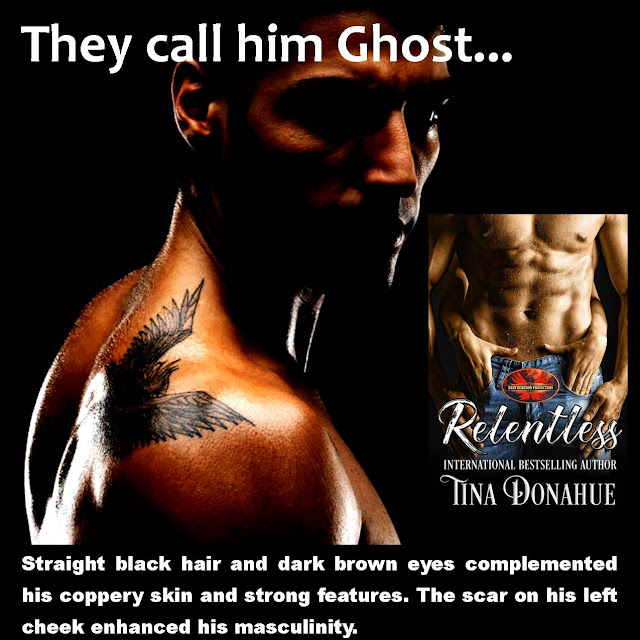 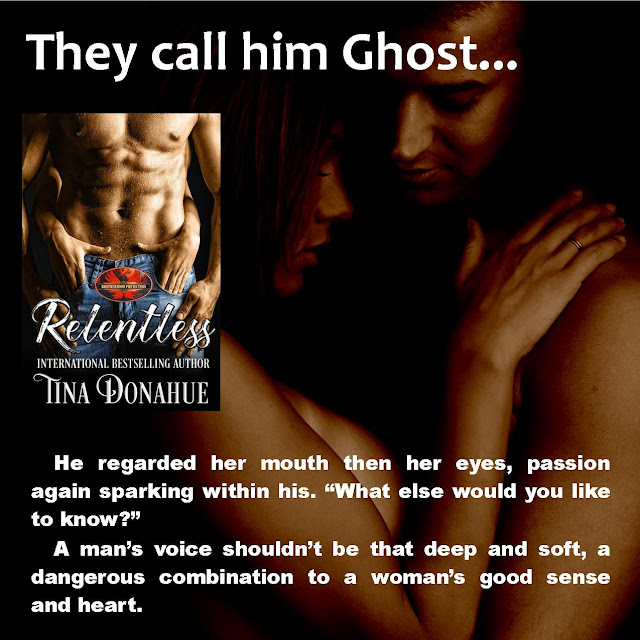 ‹ More from The Year of the Demon by Tara Fox Hall › Happy 2nd Anniversary, Stricken!