The Princess and the Wolf by Karen Kay 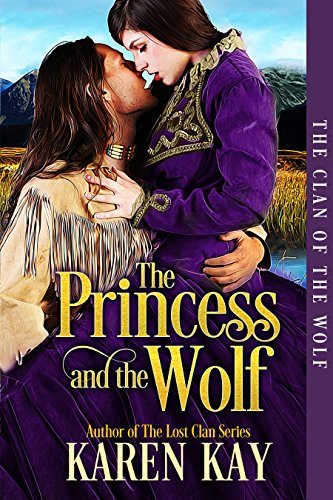 The Princess and the Wolf, Clan of the Wolf Series, Book #1

Refusing to believe the rumors that the European prince she was forced to marry had died in a far-off land, the princess, Sierra, sets sail to America, bent on revenge and determined to learn the truth. Because she will require a scout to guide her through the wilderness, she calls in a favor from the man who had betrayed her long ago, the man she had once loved deeply and had hoped to wed, the noble Cheyenne scout, High Wolf.

Many years before, a European prince had invited High Wolf to travel an ocean and as a brother, to live as a member of the royal family. There High Wolf had fallen in love with the princess, Sierra. But instead of an engagement and the planned wedding, the princess had treacherously married his friend, the prince. Betrayed and broken-hearted, High Wolf sailed back to America, determined to forget the princess. But a promise given to her years earlier brings her back into his life, igniting a desire he must resist, for to surrender to her again is unthinkable.

Forced into one another’s company, with the threat of life or death around every corner, overcoming their prejudice might be their only means of survival. But can either of them trust in a love, once betrayed? Or will their past force them apart again, this time forever?…

This book has been previously published.

Warning: A sensuous romance that might fan the flames of desire. Be warned. You might fall in love all over again.

The Clan of the Wolf 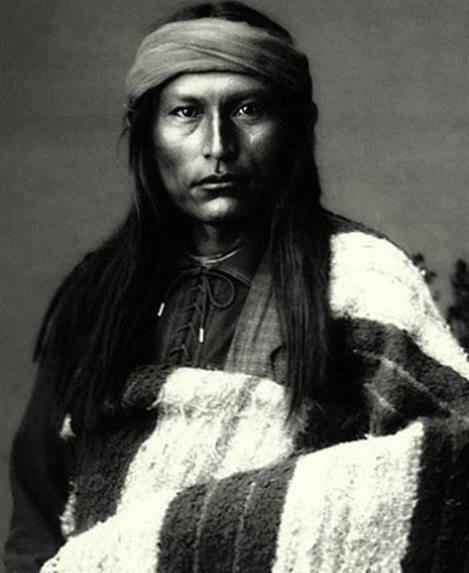 The Clan of the Wolf series is a series that honors the Native American profession of the “Scout.” But why, you might ask, write about the scouts. Why not write about a chief or a warrior? Hopefully, if you read on, you’ll discover this for yourself. 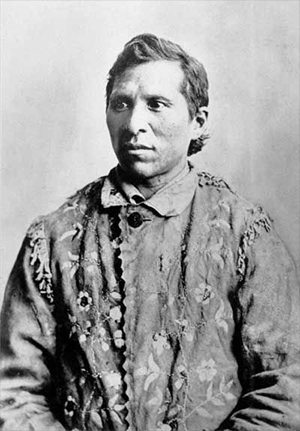 Traditionally, the North American Indian called their scouts wolves. It was a compliment. These scouts were the most trusted individuals within the tribe, belonging to a mysterious medicine society (medicine meaning a cause for wonder — often involving healing or mystery). Upon their trusted words stood the well-being and safety of every person within the tribe, from chief on down to the tiny baby. Even chiefs bowed to the wisdom and opinions of the scout. These men were warriors, trackers, and trailblazers. But most of all these were men of incredible skill and pride. 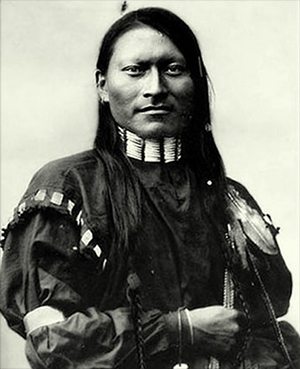 lThe identity of the scout was sometimes unknown to many others in the tribe, because the scout was often in disguise. He used the tools that he was given by nature to affect these disguises — mud placed all over his body (sometimes the scout even made “ears” like a wolf out of the mud), a wolf-pelt, buffalo belt, etc. He faded into the environment so much that he was often never detected. It was an honor for a scout to fool another scout — a very hard thing to do.

THE PRINCESS AND THE WOLF, a tale that encompasses two different continents. In this book, I go into great detail about the scout and how he operated. Other of my books that tell the story through a scout’s perspective are: THE SPIRIT OF THE WOLF, THE ANGEL AND THE WARRIOR. 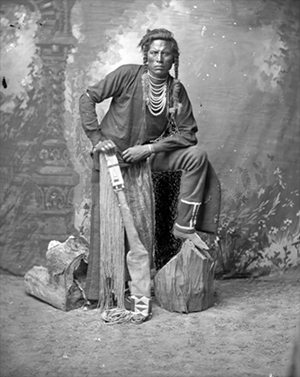 There is a book on the market that you can buy, THE WAY OF THE SCOUT by author and scout, Tom Brown. In this book, one is introduced to the way of the scout by Tom, who, as a boy, was taken under the wing of an old Apache scout and was taught the ways of the scout. But let me mention a few of the abilities that these scouts possessed. They could see miles in the distance, often stumping their white contemporaries. They could sneak up on a person with such silence that one wouldn’t have even known a scout was there. They were expert trackers and could tell not only each tribe by their prints (as all hunters and warriors could also), they could tell the state of health of the person who made the track. They could tell the time of day the track was made and could even discern the thoughts of the person who made the track. Was that person worried, happy, fearful? They could even tell what organs of the body were not good or where they might fail — all from a track.

They were so attuned to nature and the ebbs and flows of all around them that they could tell when something disturbed it, which means that they could detect a stranger into the environment. Scouts loved water and mastered a technique of using water as a medium for scouting in what they lovingly called the water dance of the scout.

Scouts were trained hard and diligently by their elders and were trained to their profession as young boys, often given such chores as tracking ants — tracking animals over rocks, etc. Scouts were honest to a fault — they had to be, because, as mentioned above, the entire safety and well-being of the tribe depended upon their observations and recommendations.

Th Way of the Scout: honesty, integrity, not being afraid to state what you know or have seen, certainty of observation and a deep love of every member of his tribe. These were all the traits of the old scout. Some in military or government today like to think that they know The Way of the Scout. Not so. Not so at all. The scout was noted for his compassion for all living creators — he did not kill his own kind, be they of his own tribe or a stranger wholly unknown to him. And unless he had to eat, he didn’t kill other creatures either, nor did he press advantage for the skills and means that he had. He used his skills to help his tribe, not to harm others without just cause.

Many times the hero of my stories is a scout — not a chief or a medicine man — but a scout. I hope now that you understand why I am so fascinated by this individual, who was so important to the tribe’s well-being.