This reverse harem takes place in Spain with Rafael, Dante, and Cristiano. Three of the hottest alphas you’ll ever meet. 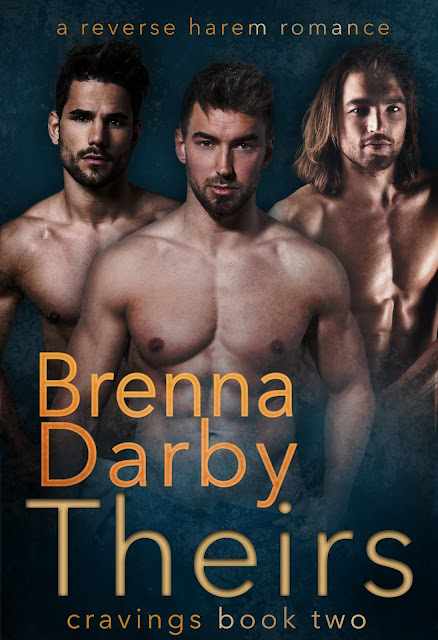 They’re tall, dark, and lusty… three alphas who will give her an unforgettable fantasy.

Piper yearns for a shameless good time, far different from her boring life, specifically three virile hunks who’ll take, pleasure, and use her as they will and she desires. Enter Cravings, the service to make her wishes come true.

For Rafael, she’s captured his heart and is all he wants. Dante and Cristiano feel the same, hungering for her more than they’d predicted. A perfect scenario, except for why they originally agreed to participate in her fantasy. A fateful decision they no longer want, but one she might discover, ruining their chance with her forever.

This is book two in the Cravings series but reads as a standalone.

Publisher’s Note: This reverse harem, contemporary romance has elements of ménage, sensual scenes, power exchange and is intended for adults only. If any of these offend you, please do not purchase. 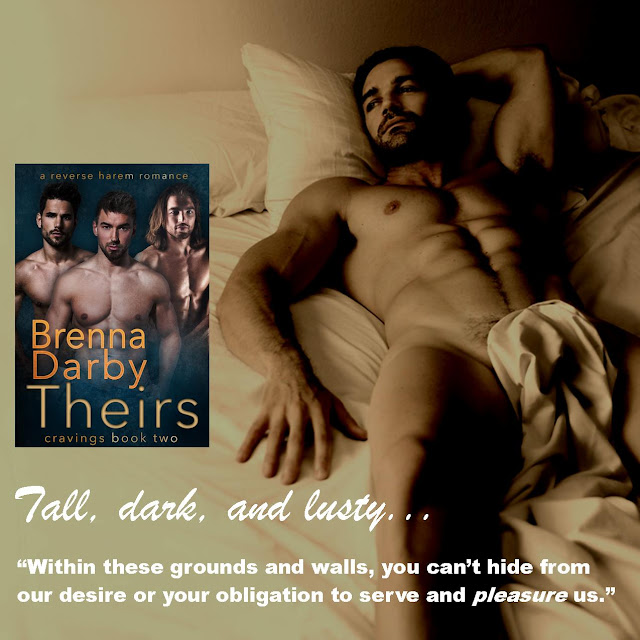 He slipped his arm around her waist. “You obey me now.” Holding her tight against his broad chest and hard cock, he slanted his mouth over hers and plunged his tongue deep inside.

Her knees sagged bumping his.

He tightened his grip and kissed her deep, wet, and long, his clean taste heavenly.

Dizzy, she gripped his robe to keep from collapsing, her racing heart keeping time with his. No romance she’d ever enjoyed started like this. Greedily, she suckled his tongue deeper, loving his crisp scent and the faint spicy tones beneath it. If this never ended, she’d be happy, except she had to try the others too.

Not letting her consider escape, he cupped her breast and thumbed her nipple through too many clothes.

She regretted having stopped the servant from stripping her and wouldn’t make the same mistake again. Breathing hard, she ground against him.

Someone pulled her away.

Rafael. He’d ditched his headgear, revealing the seductive man beneath, also late twenties, definitely in his prime. If sin and temptation had a description, he’d fulfill it easily, his features rough and male, skin bronze, his stubble every woman’s dream. Wind ruffled his dark brown hair, adding to his untamed appearance and the shameless hunger in his eyes.

He tasted like peppermint, his kiss rougher than Dante’s, his grip harder but not hurtful. Closer to possessive and pure alpha.

Slumped against him, she let him do whatever the fuck he wanted and she desired.

Their tongues played and danced. When she tried to fill his mouth, he battled her, maintaining command, but also gentled his kiss, exploring her mouth and savoring the moment as she did.

Rough was nice, but few things could match a man controlling his natural urges to delight in a woman and lose himself in wonder.

They grasped each other and turned in a slow circle, both trying to get closer.

Someone tugged her away. A protest rose to her throat only to die there. She couldn’t bitch at Cristiano for wanting his turn. Like the others, he was in his late twenties, his light brown locks tousled, his lighter complexion and classic good looks ideal for a boardroom where he’d crack the whip to make his staff obey. A smile touched his sculpted mouth. Affection shone in his creamy eyes.

Not expecting the emotion, she melted into him.

His firm yet tender embrace undid her further, his flavor bearing a slight cinnamon taste, his kiss a gift she hadn’t expected. As rousing as the others’ passion, it was also touching, showing her his sensitive side. She snuggled close.

He thrust his tongue deeper, his stubble rasping her skin, his inner beast unleashed.

She liked that too and met him at every stage, giving herself fully.

A growl poured from him then a pleased sigh.

The best music she could have asked for, the flutes and reeds muted beneath it. Lost in her own pleasure, she surrendered to her basest needs, her pussy wet, her nipples so tight they stung.

Hands were all over her, pulling down her jeans and panties, removing her sandals.

The servants. When she was naked from the waist down, the black guy hauled her away from Cristiano and yanked her tee up. Instinctively, she fought him.

Rafael was at her side in a moment and clasped her neck, his thumb beneath her chin, tilting her face to his. “You’ll offer no opposition to them. As our concubine, you have no choice or freedom from this moment forward. You will let them strip you, punish you, bathe you, and prepare you for Dante, Cristiano, and me. Do you understand?” 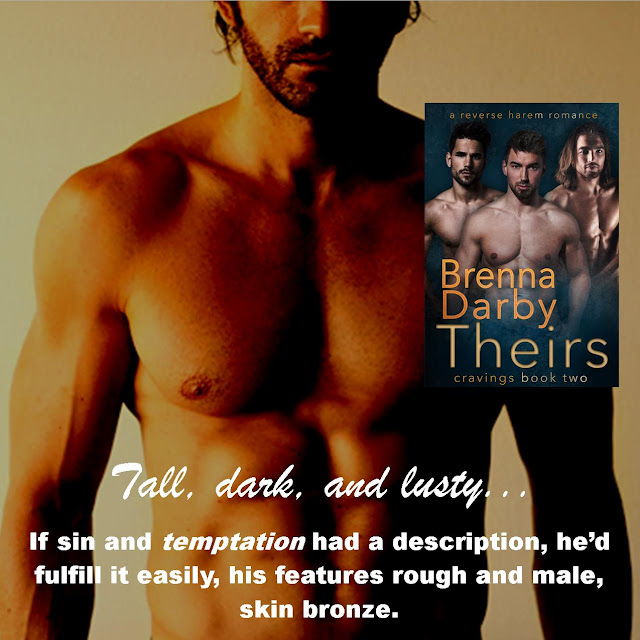 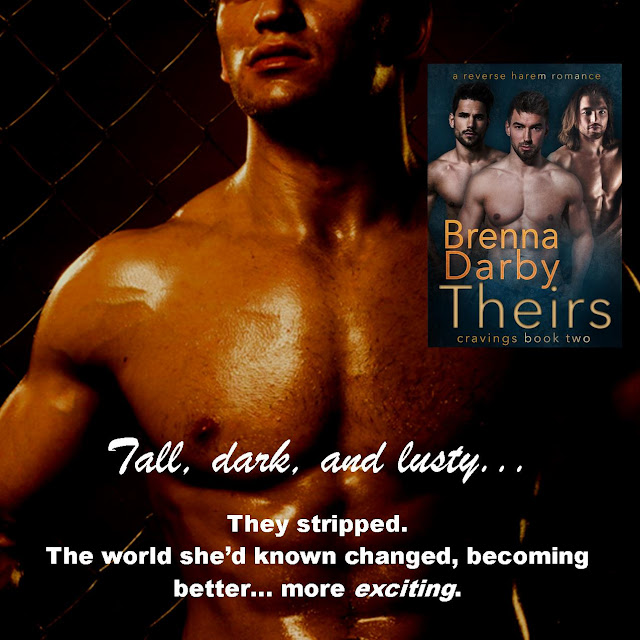 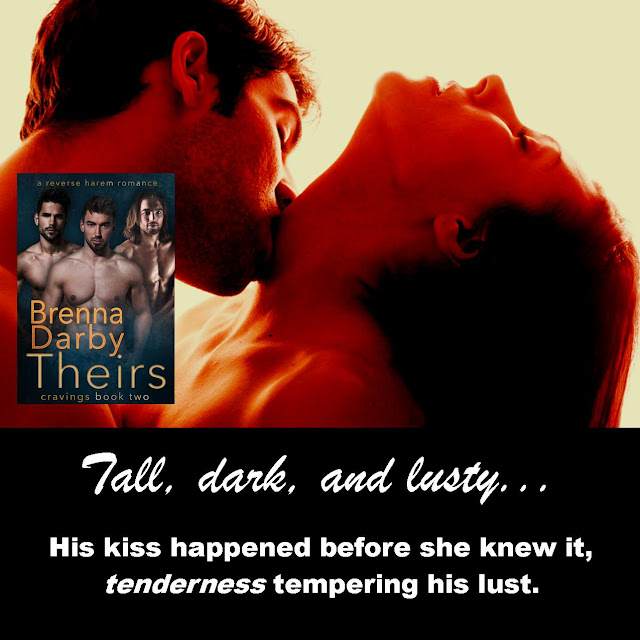