The End of Summer-one story in “Twisted Love”

Deputy Cain said he was not surprised when he learned of Summer’s kidnapping and murder. From his experience with the Inman’s, he said it was obvious Bill was the leader, like their King, saying, “Sandra and Will are blinded by loyalty and Bill is blinded by rage.” The county coroner ruled the official cause of […]

END_OF_DOCUMENT_TOKEN_TO_BE_REPLACED

When her policeman husband is gunned down, Tallie O’Shea doesn’t think it’s an accident. Then a former lover shows up and secrets from her past are exposed. As danger explodes around her, can Tallie set things right before everything she loves is destroyed?   My giveaway for the Staying Home Party is a $20 Amazon […]

END_OF_DOCUMENT_TOKEN_TO_BE_REPLACED

Marly O’Shea’s childhood seemed picture perfect. Dawson Browning’s drunken mother locked him in a closet. Marly became a social worker to help people. Dawson became a cop to keep people safe. They are forced to work together to find the mother of a stolen baby and end up battling a beast-man who is supposed to be […]

END_OF_DOCUMENT_TOKEN_TO_BE_REPLACED

An unlikely story of love becomes Bernie’s Legacy.  A hot-headed Irish cop looking for justice and a woman running from secrets of the past build a family of eight adopted kids and a legacy the small town of Halo, Oregon would never forget. If you haven’t already, SIGN UP for my newsletter <http://www.designsbymsg.com/GENIEgabriel/Newsltr.html> to receive […]

END_OF_DOCUMENT_TOKEN_TO_BE_REPLACED 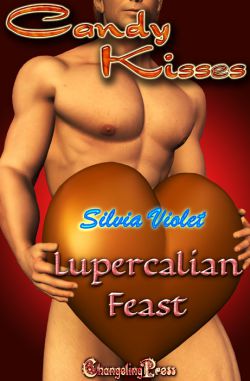 When Julianne retreats to her family’s cabin, she never expects to meet the men of her dreams…

He rescued a half-human child from a big bad monster but now who is rescuing whom?

A vision foretold his tribe’s doom. Is the flame-haired beauty the
trickster or his true love? 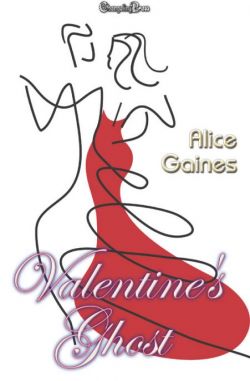 Agnes is Phyllis’s fairy ghostmother. Will one of the visions turn out to be a keeper? 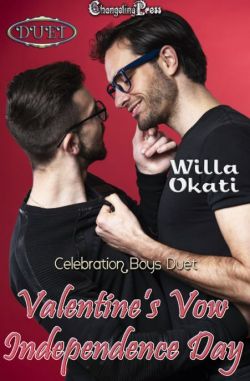 True love comes where you’re least looking for it, and where it’s been all along. 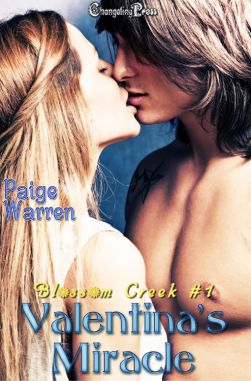 Valentina needs a miracle. Instead she finds a sexy bad boy with a heart of gold.