Surrender is the name of a wanton Malibu club where high-powdered women can submit and surrender to alpha males. 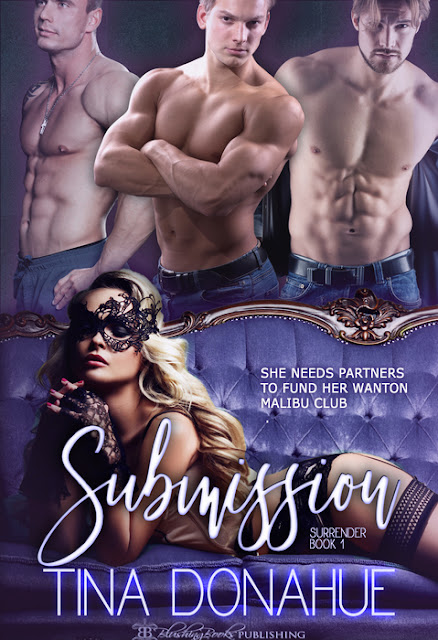 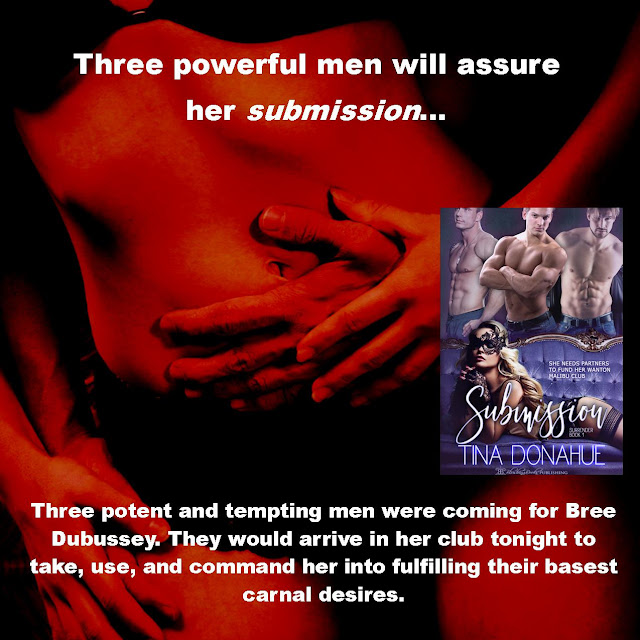 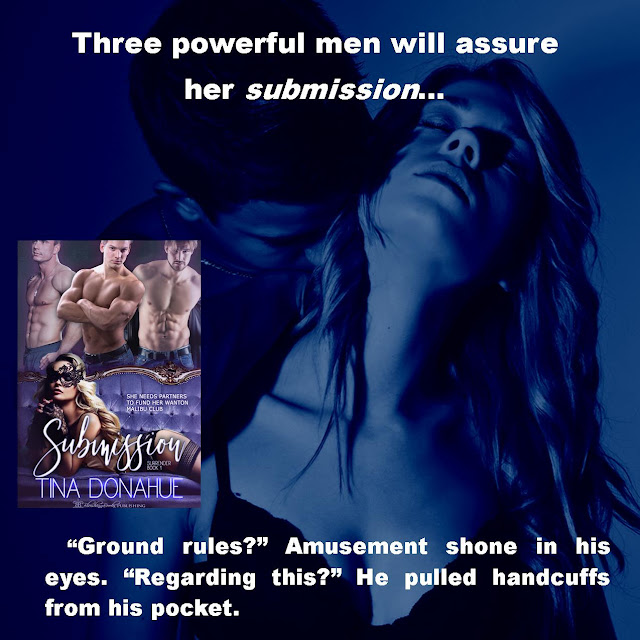