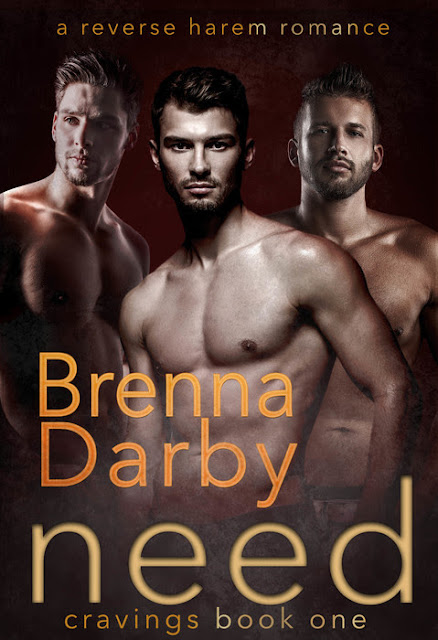 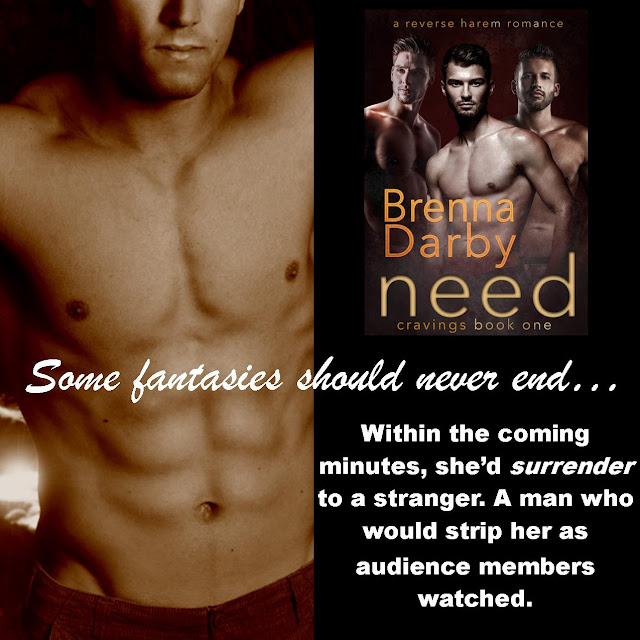 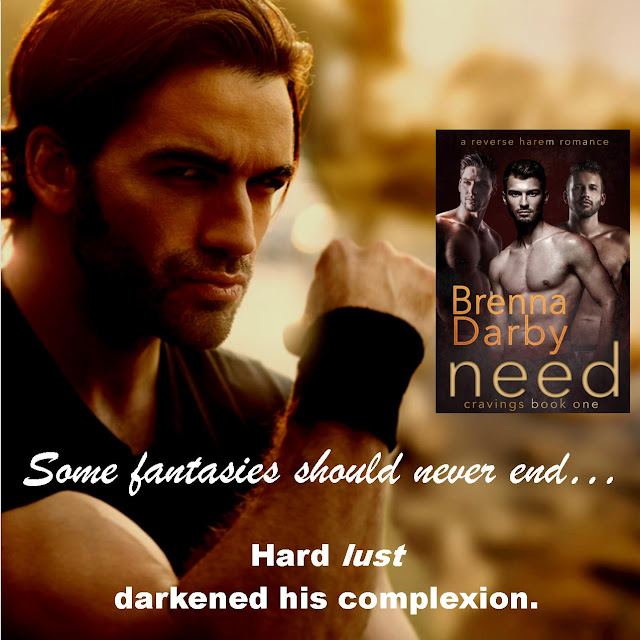 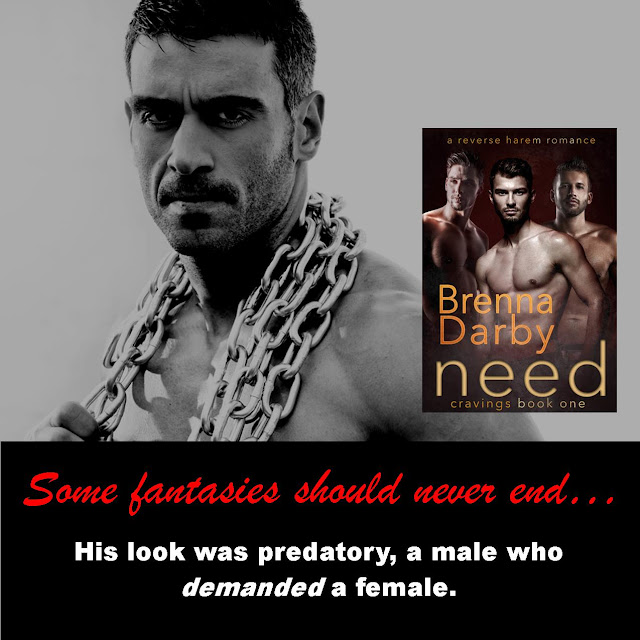 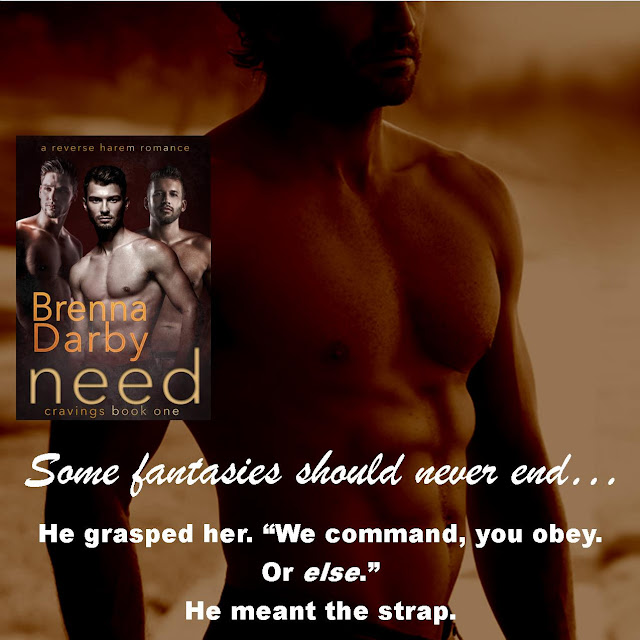 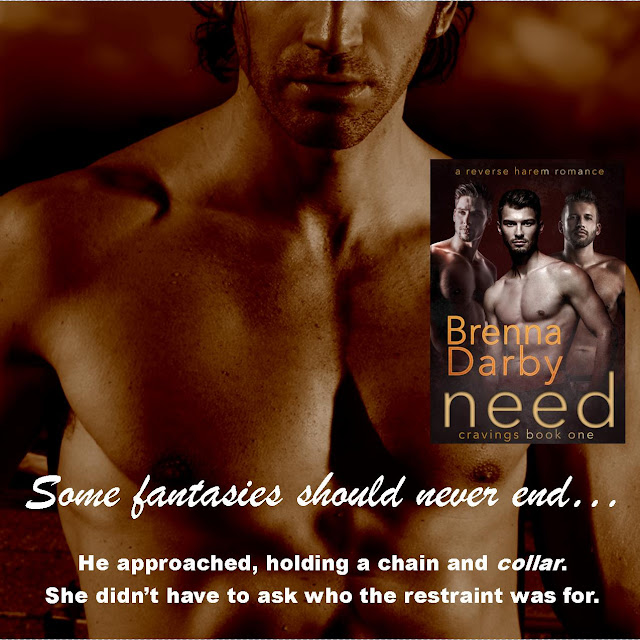 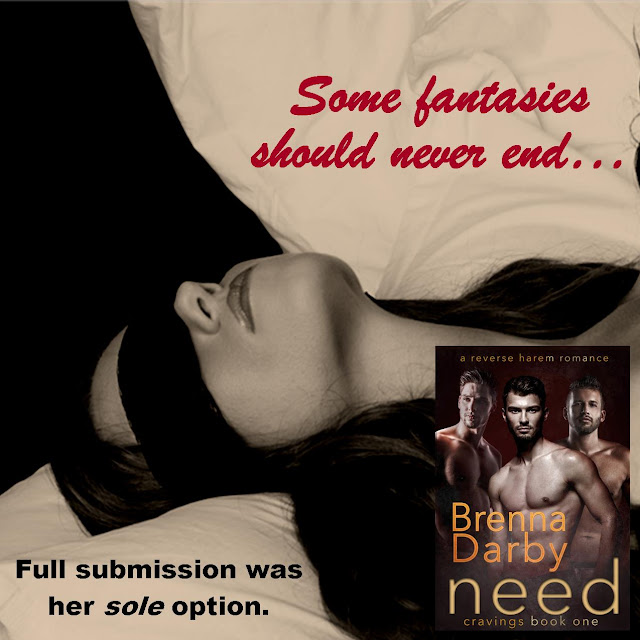 Brenna’s been writing since childhood. During high school, she often penned poetry rather than taking notes during history lectures. Bad girl. Thankfully, she passed that course. Whew! Although she majored in art during college, once she got out she simply couldn’t stop creating stories with alpha heroes who will move heaven and earth to protect the woman they love. These bad boys are commanding yet cherishing, which makes them even hotter. Her heroines are strong, gutsy, and the perfect match for the men who want them. She loves writing erotic fantasies, including reverse harem, with a touch of humor and romance to die for. When she’s not penning romances, she’s searching for bargains online in everything from groceries to purses. Yeah, she sort of has a fetish for shoulder bags. Her favorite seasons are spring and fall. She doesn’t do snow and hibernates in her air conditioned home from June through August. She’d love to hear from you and can be reached at brennad[email protected].

‹ Can’t You Hear Me Knocking by Mychael Black › FALLING FOR THE ENEMY G-Excerpt #1, contemporary romance by Shawna Delacorte