This is one of the hottest menages I’ve ever written. Lea (aka SiNN), Jake, and Toby burn up the pages. A menage that will have you turning on the fans and gulping ice water. 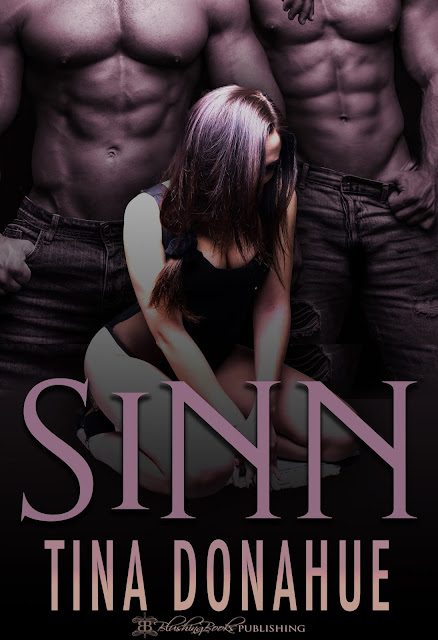 At a Phoenix gentleman’s club, Lea dances as SiNN, her body bared and vulnerable to her male partner, her features hidden behind a feathered mask. To the men watching, she’s a sensual enigma, submissive and seductive with no face, name or history. Not even Lea knows her real origins.

A man from the past does and wants her dead.

Not on the watch of U.S. Marshals Jake Gabriel and Toby Quinn. Commanding and decisive, Jake not only wants Lea’s safety but to have her naked and yielding beneath him. To Toby, she’s all he should resist but cannot.

Protected by them at a secluded estate, Lea’s drawn to their potent masculinity and the raw male lust in their eyes. Inviting desire and an emotional connection, she submits to both at once, surrendering to their most shameless hunger along with her own wanton needs.

All while a killer edges closer… 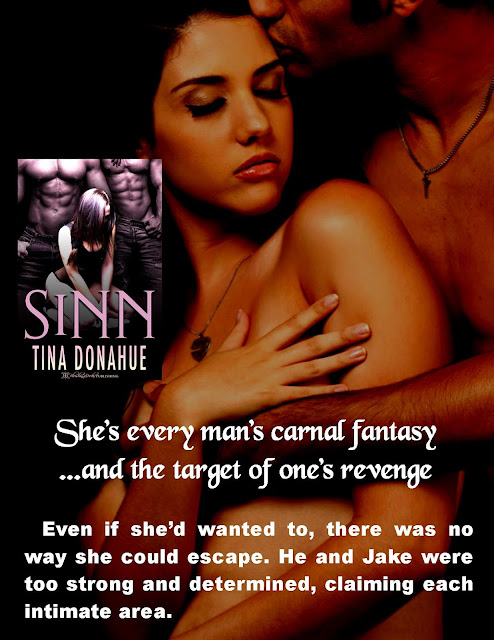 With hooded eyes, she regarded those in the room to let them know she’d now acknowledge their presence. Deliberately avoiding the handsome Latino with the scar, she offered a feline smile to others in the wing chairs, granting them her attention for a few seconds before focusing on the ones standing behind.

To the left were males in varying ages, faces that scarcely registered. Those on the right proved the same until she reached one man near the back.

Her heart made a funny twist. Heat suffused her.

Taller than most in here, he owned rough good looks. In his prime, no more than early thirties, he had sharp features she guessed were Native American. His eyebrows and eyes were dark, his skin coppery, his mouth full and rich. He wore his thick black hair combed back, the longish ends falling below his ears and grazing his neck.

She tried to swallow, but couldn’t.

His absorbed and intense gaze held hers.

Warmth snaked through her, pooled in her belly, then shot heat to her pussy. In him, she recognized naked, unashamed desire he hid from no one, especially her.

She liked his broad shoulders and lean yet muscular frame. Unlike many men here tonight, he hadn’t dressed in an overpriced suit. He wore a black shirt unbuttoned at the throat, the sleeves folded back to mid-forearm, the tails hanging over his equally black jeans.

Casual wear for a not-so-casual man.

She met his gaze.

Possession flared in his dark eyes.

Everything in her weakened in response, drawn to his potent masculinity. However, good sense warned her against such foolishness.

With great effort, she pulled her attention from him, giving it to the man at his side. He was equally tall and approximately the same age, his short hair blond, skin sun-bronzed, features refined. He wore a well-tailored suit that made him perfect for a GQ cover. If ever there was a poster boy for unyielding authority, he’d nailed the look. He would have appeared rigid and uncompromising if not for lust flaring in his eyes.

Something indescribable fluttered deep within her, stealing her breath and muddying her thoughts.

She sensed he and the guy in black were together, two sides of the same coin. Powerful men who’d take whatever they wanted from a woman, while delivering pleasure. 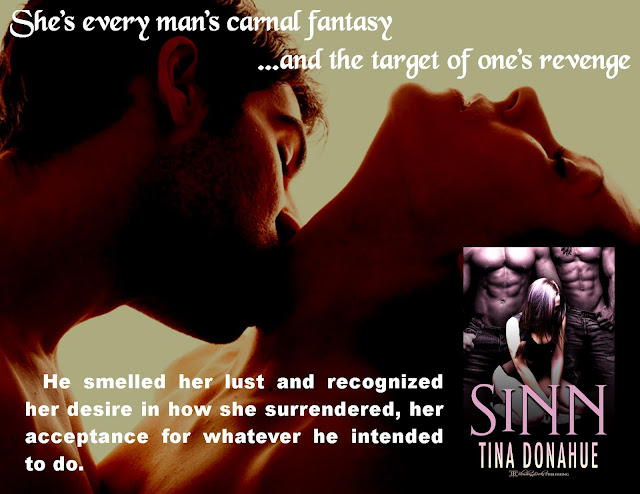