Unending Desire, book one in my Outlawed Realm series. 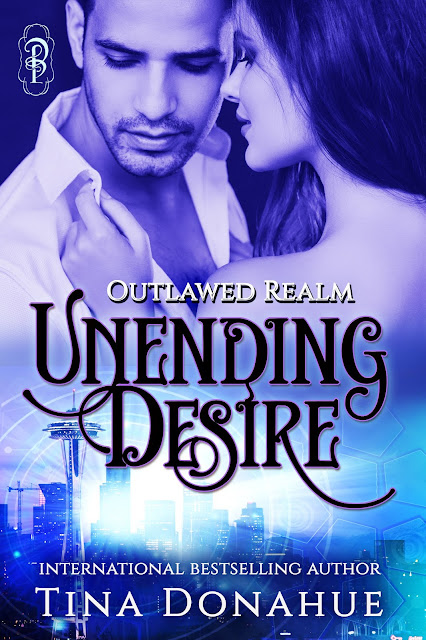 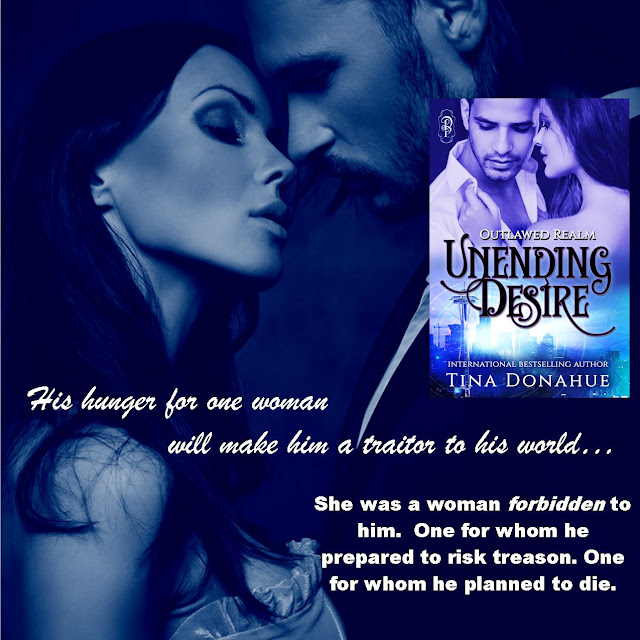 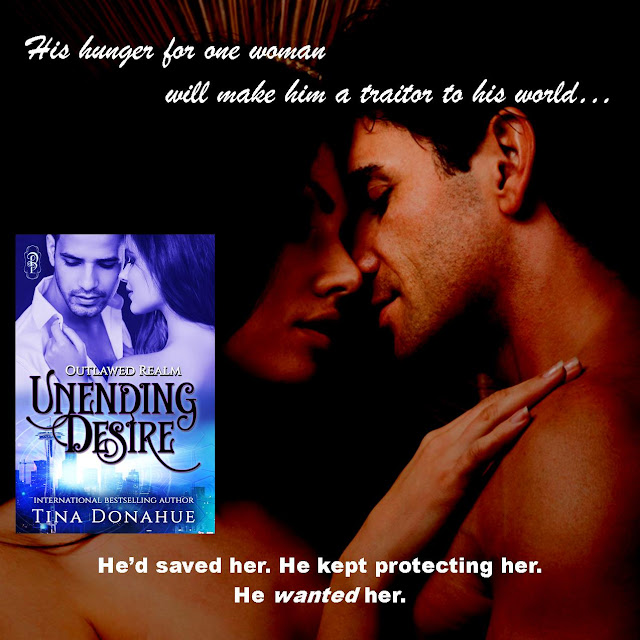 ‹ Excerpt from The Soldier’s Final Mission › A short story for Thanksgiving!