FOOL OF MAIN BEACH,
the fifth book in the Love In Laguna Series arrives
August 21, 2017!
The unlikeliest of lovers. The sweetest of loves. 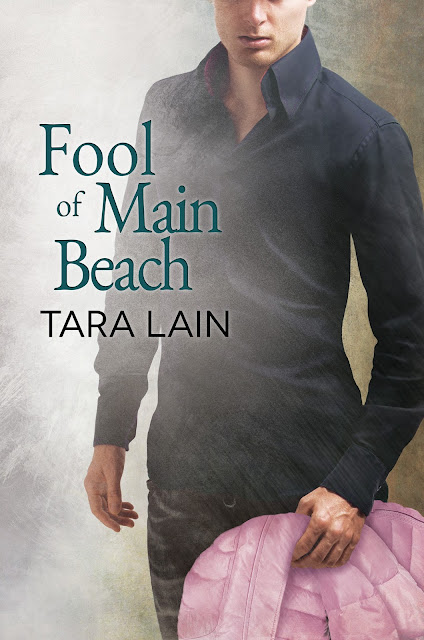 Fool of Main Beach
(Love of Laguna Series, Bk #5)
by Tara Lain
Blurb:
Merle Justice wants to reach for the stars, but it’s tough to get respect when playing a teenybopper vampire on TV. Then he meets a famous director anxious to give him all he thinks he wants—and maybe a bit more. Everything’s looking up until a life-threatening encounter with some homophobes on Main Beach puts Merle face-to-face with a Sasquatch-sized hero in a pink puffer coat.
Tom Henry defies description. As unsophisticated and simple as an angel, he walks through life content with who he is and asking for very little except to care for his sister, Lily, and the dogs he loves. Then he meets Merle, the embodiment of dreams he barely knows he has. Merle knows the people who hold his future in their hands might love Tom—but they’ll never understand Merle and Tom together. Tom knows it too. With lives this far apart, who’s really the fool of Main Beach?

Pre-Order your copy now at 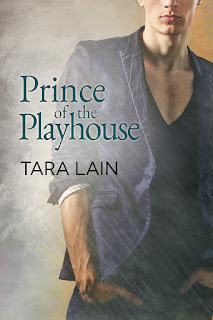 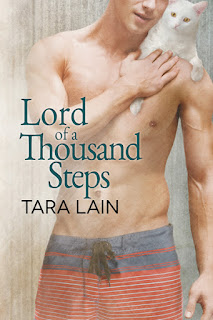 Pre-order your copy now!
About the Author

Tara Lain writes the Beautiful Boys of Romance in gay romance novels that star her unique, charismatic heroes. Her first novel was published in January of 2011 and she’s now somewhere around book 40. Her best-selling novels have garnered awards for Best Series, Best Contemporary Romance, Best Paranormal Romance, Best Ménage, Best LGBT Romance, Best Gay Characters, Best Romantic Suspense, and more. In her other job, Tara owns an advertising and public relations firm. She often does workshops on both author promotion and writing craft. She lives with her soul-mate husband and her soul-mate dog near the sea in California where she sets a lot of her books. Passionate about diversity, justice, and new experiences, Tara says on her tombstone it will say “Yes”!
You can find Tara at Lain