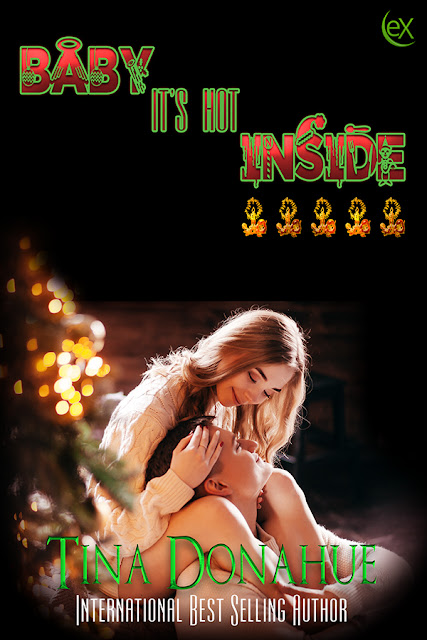 All she wants for Christmas is…him.

For Laurel, Christmas so sucks. She’s out of a job, money, and luck until her neighbor Scott plays Santa. This tall, dark, and sexy hunk delivers sweet decadence and holiday magic that makes being bad oh-so good. 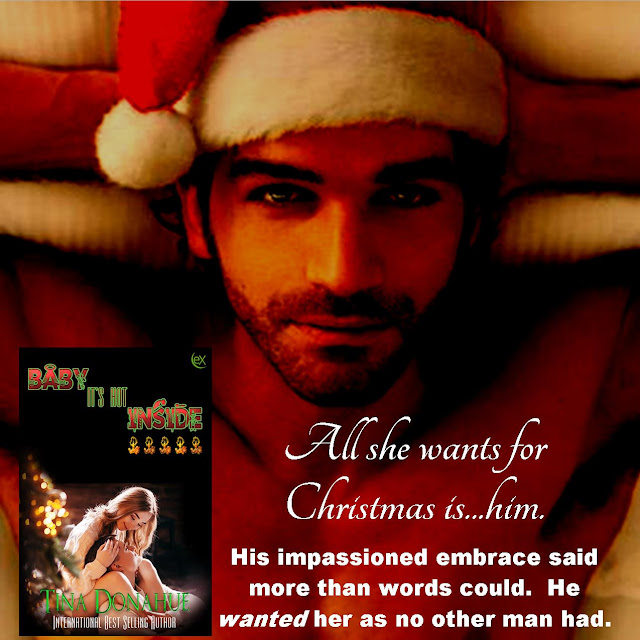 The unrestrained sound and his impassioned embrace said more than words could. He wanted her as no other man had.

With one hand firmly on her ass, he pulled her into him.

Trapped in the best possible way, she surrendered to his desire and her own.

They kissed as lovers would after a lengthy separation, his stubble scraping her cheeks and chin. Few things could have better defined or intensified his masculinity.

She couldn’t touch him enough and stroked his firm pecs, broad back, silky hair, and the precious package between his legs.

A fierce sound spilled from him. He pushed her tongue aside to fill her mouth and fondled her boob.

Her nipple came alive within his lusty caress, the tip and halo painfully tight.

Getting close enough proved beyond necessary and seemingly impossible to achieve. They were practically welded together and it wasn’t enough. She clawed his top, wanting the damn thing off.

On a rough moan, he cupped her ass and lifted her into his arms, her weight inconsequential against his brute strength. Lost in intolerable need, she pressed her thighs to his narrow hips, her pussy snug to his cock.

He tottered backward and dropped onto the sofa, her straddling him.

Clothes flew. Her tank top and bra tangled with his Henley.

He cupped her naked breasts, his grin stretching from ear to ear.

Warmth swirled in her stomach and pussy, his pleased reaction doing wonders for her battered heart. Especially given his physical gifts: smooth olive skin, taut pecs, and beautifully defined abs. Even Photoshopped male models didn’t look this good. “Where’s your phone? I have to take your picture.”

“Later. Yours first though.” He tongued her nipple into his mouth.

Riotous pleasure shot through her. Never had she experienced such intense heat. Her head fell back.

He suckled hard, soft, and somewhere in between. His tongue flicked her tip relentlessly.

He held her tightly, preventing escape.

As if she were crazy enough to be anywhere but up close and personal.

Finished with one boob, he sucked air and leaned toward the other.

Alarm flooded his handsome features, dread beneath it. “Why?”

“I want—I have—I can’t wait any longer. Sorry.” She scrambled off his lap, knelt between his legs, and tugged his fly.

“Whoa.” He gripped her wrists. “Let me help before you draw blood.”

“Believe me, I’m trying.” He yanked his button free and rammed down his zipper. Together, they shoved his jeans and stretchy boxer briefs to his thighs.

His cock sprang out, wavered, and landed on his belly, the thick shaft so hard it pointed north.

He sagged against the sofa but also pressed his family jewels into her palm. “Yeah?”

“I have to take a picture.”

“Not fucking now.” Breathing hard, he cupped her hand over his dick and balls. “Don’t you dare stop.”

“No sir. I’ll be good.” She took his rod into her mouth, tonsil deep. 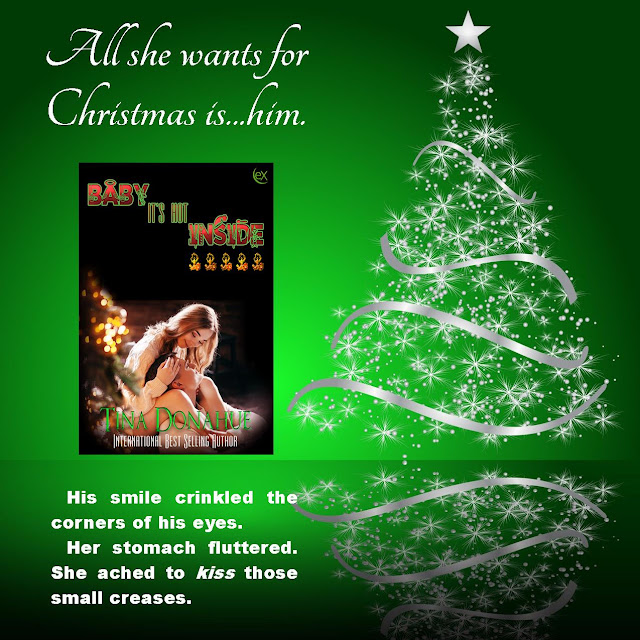 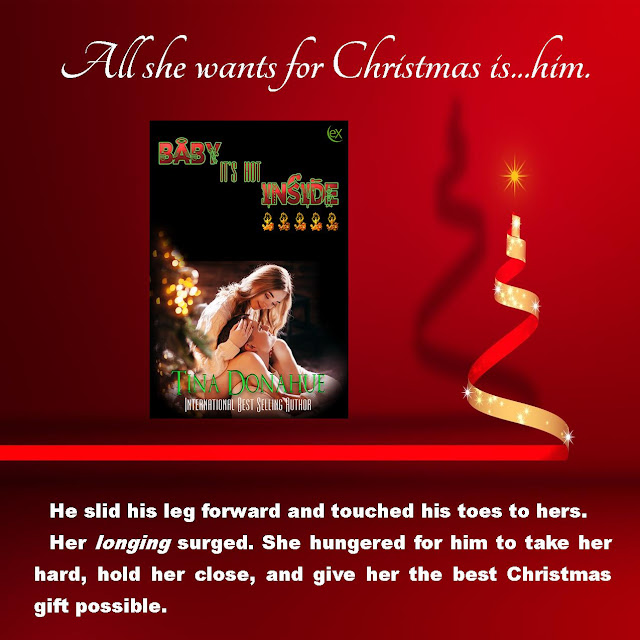 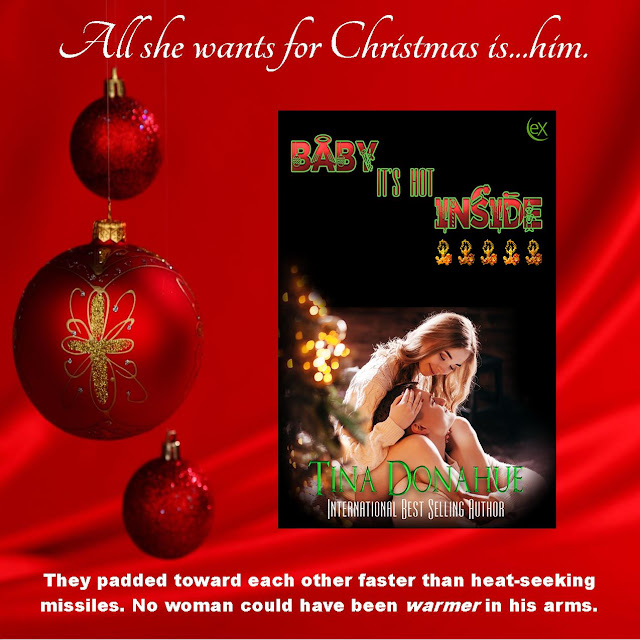 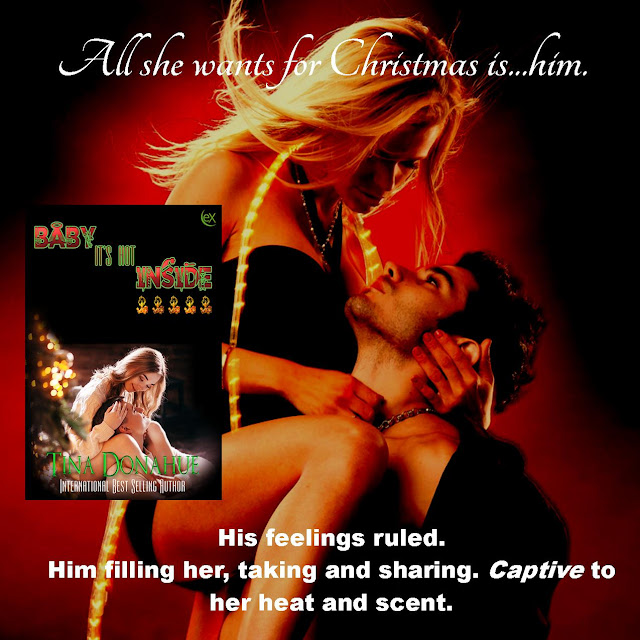 ‹ Collateral Damage (Owned by the Mob 1) by Harley Wylde and Paige Warren › A Shot of Fear (Vasquez Inc. 2) by Lou Sylvre